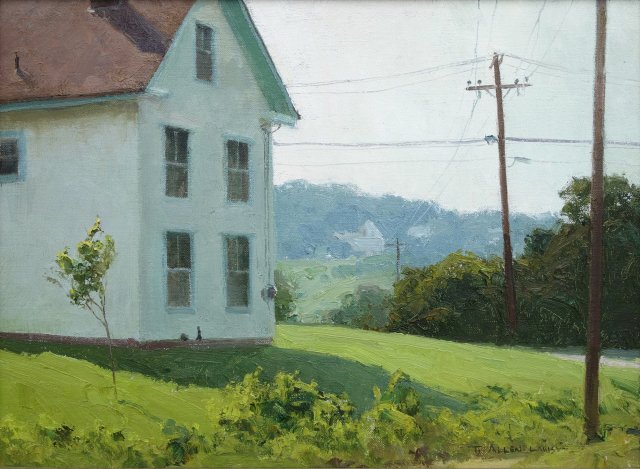 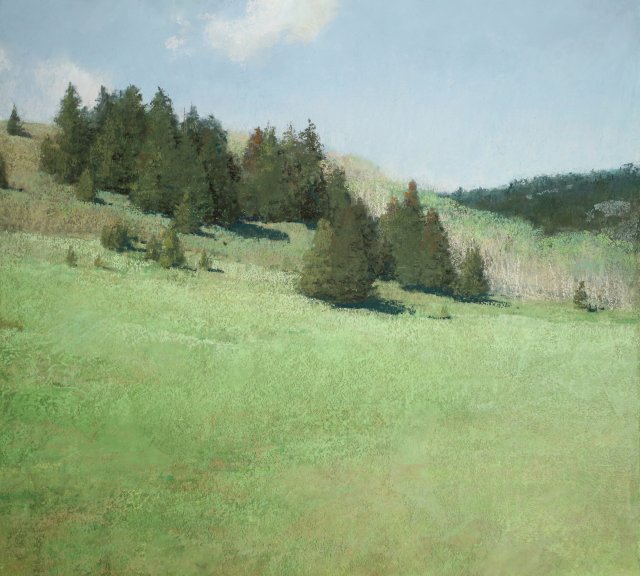 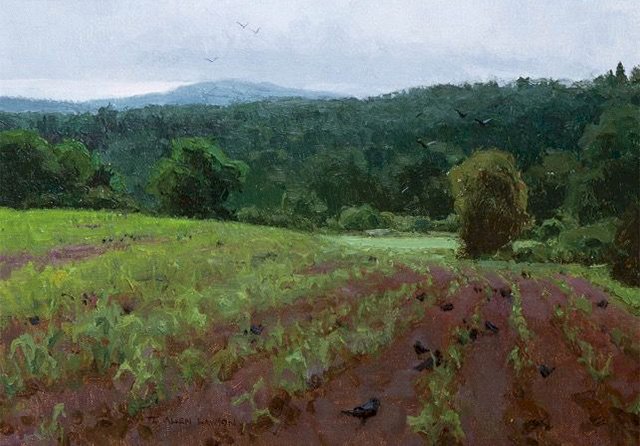 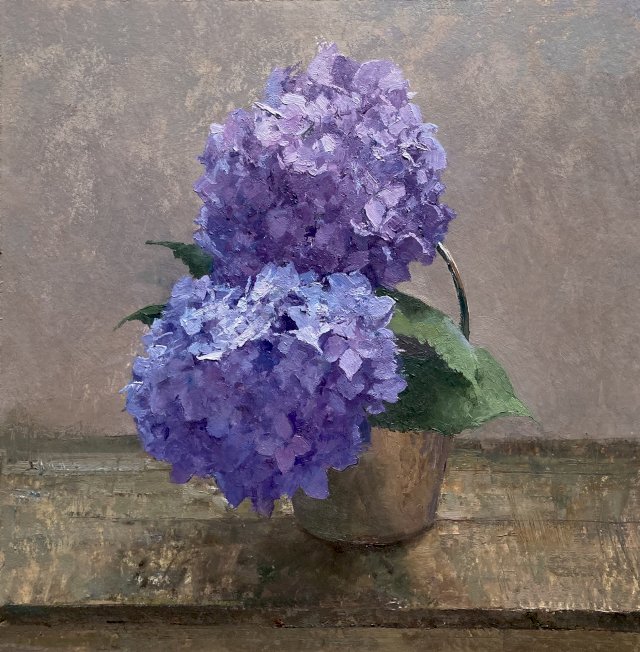 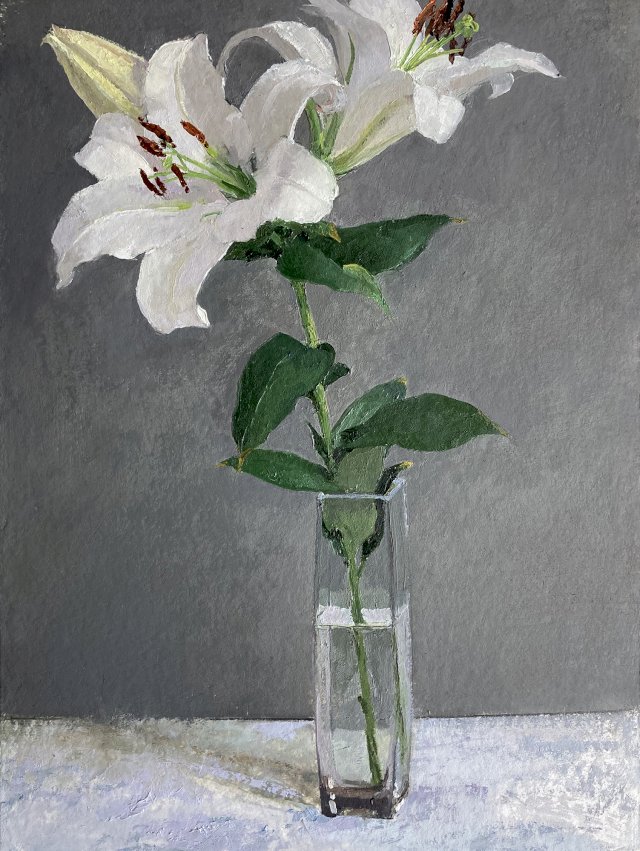 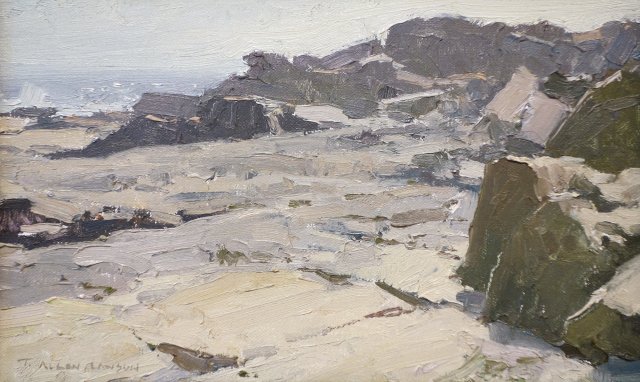 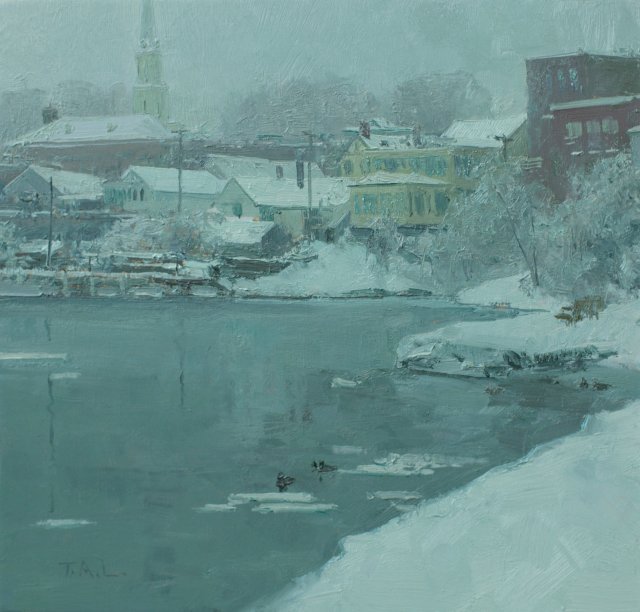 “All of my inspiration comes directly from life.” -- T. Allen Lawson

T. Allen Lawson is drawn to the quieter side of life. Over time he has developed a discipline of patiently observing and studying the often-unnoticed rhythms and subtleties of his surroundings.  In his paintings he strives to build layers and textures with pigment to create the abstraction and nuanced depth he feels in nature and the world around him.

Tim studied drawing and portraiture at the American Academy of Art in Chicago. He furthered his formal studies attending the Lyme Academy College of Fine Arts in Old Lyme, Connecticut. A lifelong student, his dedication to and love of his profession is always evolving as his interests and influences continue to challenge him.

Tim lives and works in Sheridan, Wyoming and Rockport, Maine.