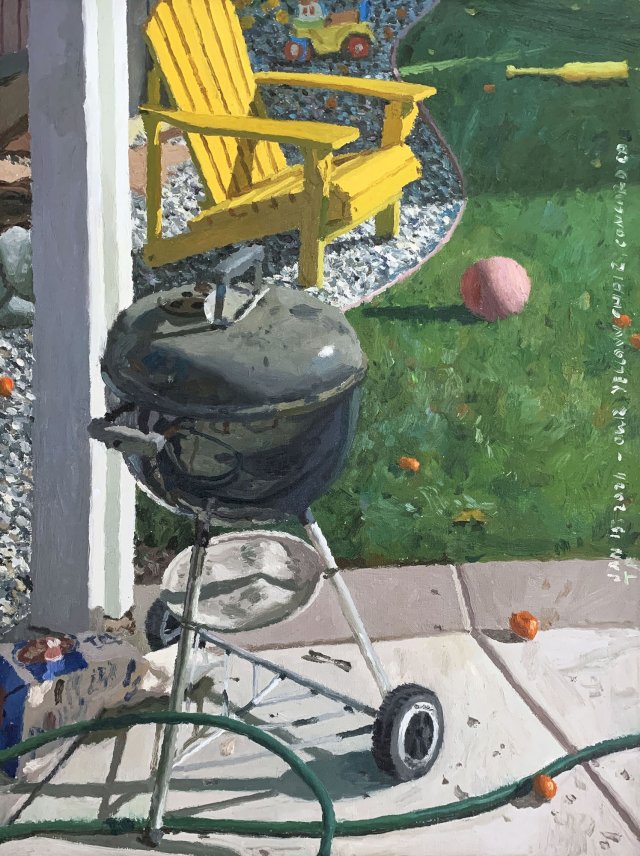 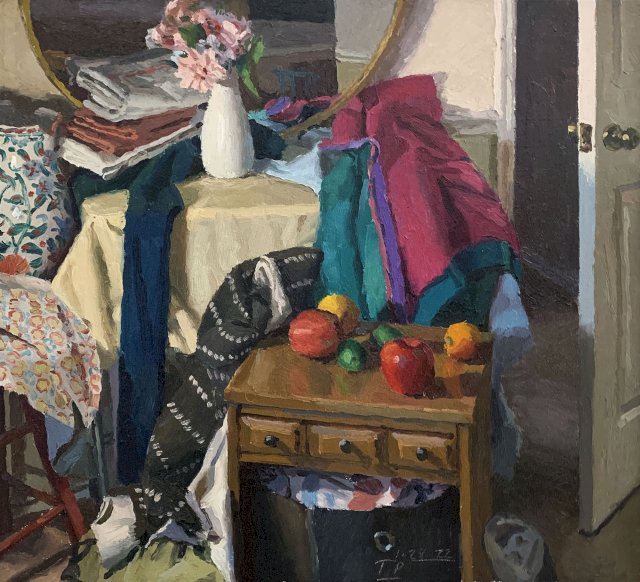 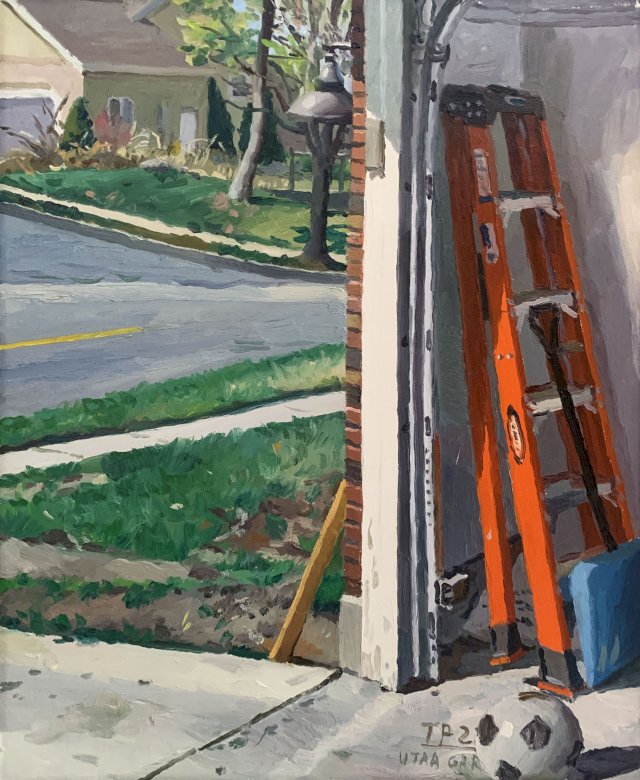 Terry Powers (b. 1980) is a painter who lives and works in San Francisco. He studied at the Rhode Island School of Design and Stanford University. Powers was awarded a residency at the Cité Internationale des Arts in Paris and in 2017, was named the Diebenkorn Fellow. He teaches at the San Francisco Art Institute, Stanford University and the California College of Art. Recent exhibitions include BBQLA (Los Angeles, CA); DORF (Austin, TX); Gallery 16 (San Francisco, CA); and LSU Union Art Gallery (Baton Rouge, LA), among others.

Like artists Edouard Vuillard, Fairfield Porter and Jane Frelicher working in the intimist tradition, Powers' work is a unique form of documentary painting that explores the familiar, intimate and often fleeting portraits of daily life. Working from observation, he captures the domestic spaces and scenes of his home and family life. "Because I try to just respond to what's around me, everything has potential to be a painting, and it's a great way to live - feeling like you're surrounded by infinite paintings."