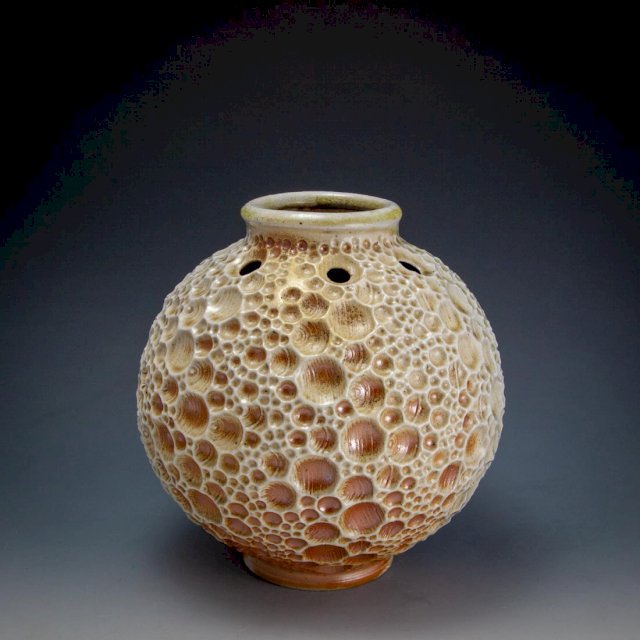 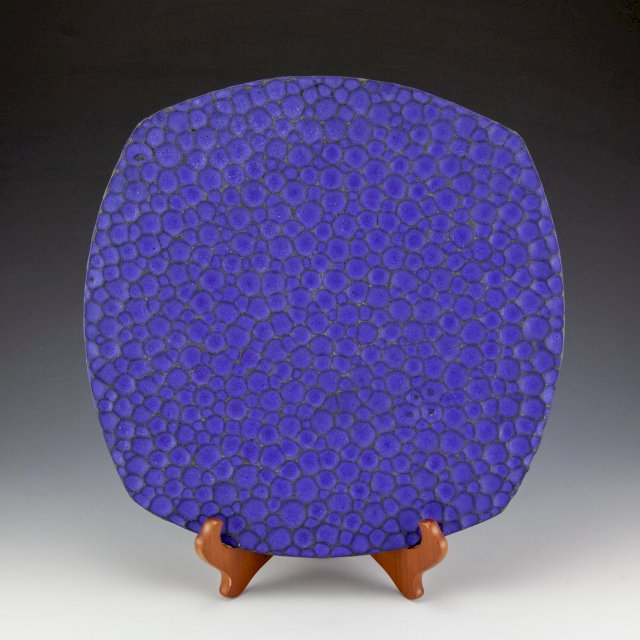 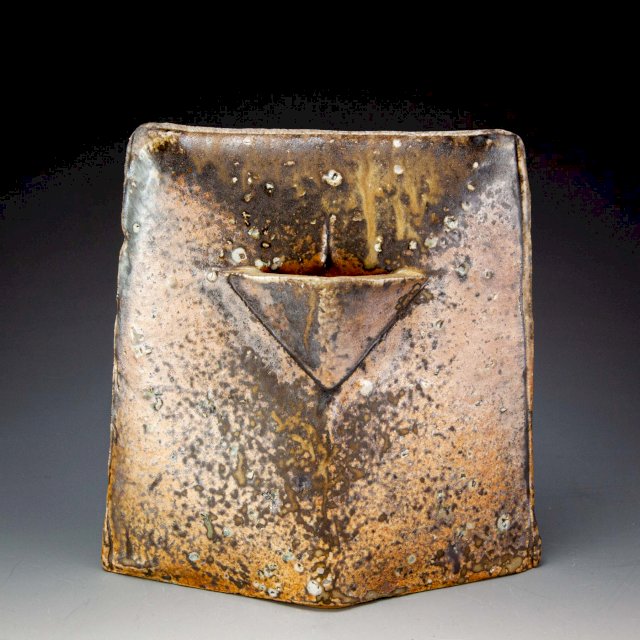 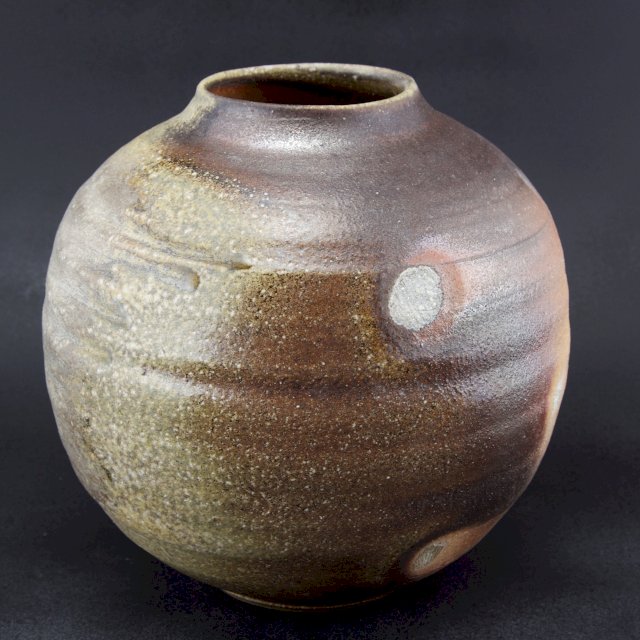 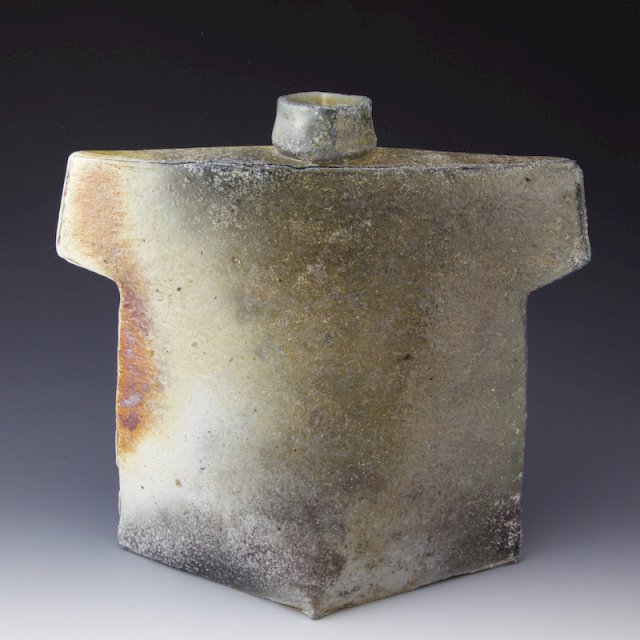 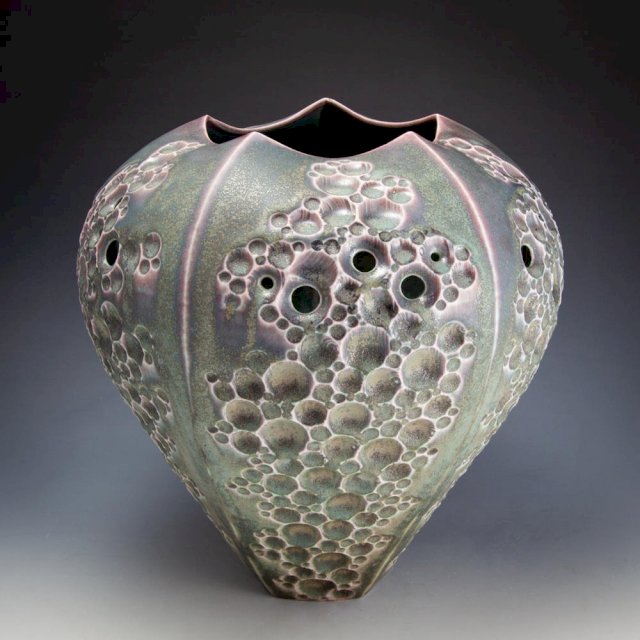 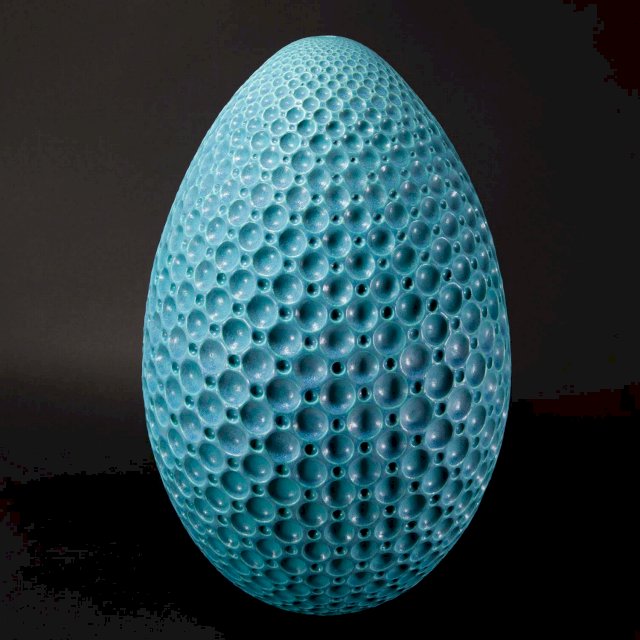 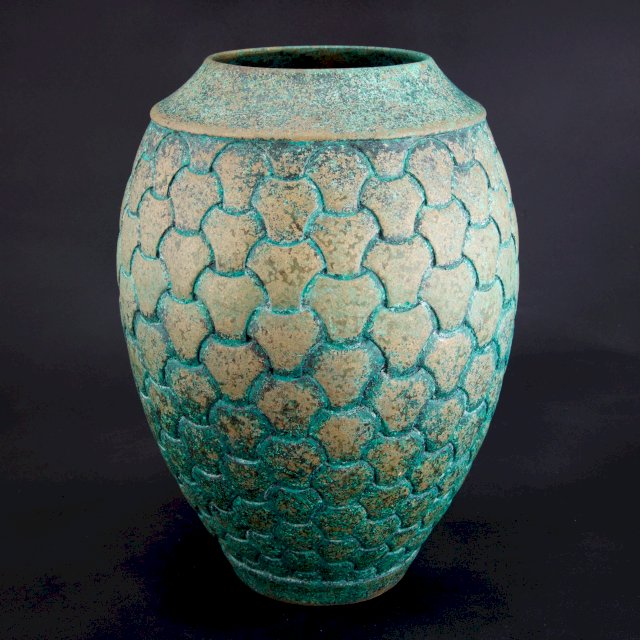 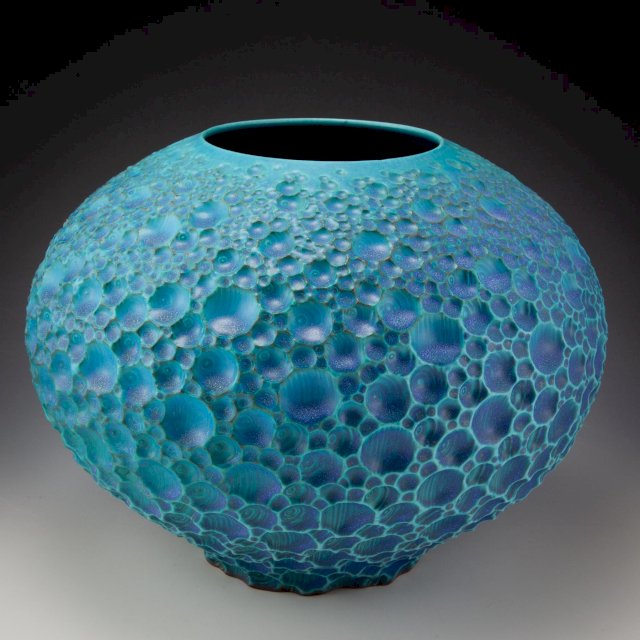 Having received an undergraduate degree in printmaking with a minor in sculpture, Simon van der Ven worked as a goldsmith and carpenter/builder before becoming an award winning high school art teacher. Seventeen years in the classroom were interrupted only by a year-long sabbatical in the south of France, where van der Ven worked in Les Buffile clay studio and studied painting and critical theory at the Marchutz School. Later, while still teaching, van der Ven earned an MFA  concentrating his studies on ceramics and drawing.

Simon has been an adjunct instructor at the University of Maine Augusta, University College Rockland, and Unity College. He’s facilitated workshops at Haystack Mountain School of Craft, and has been a resident artist at Anderson Ranch Arts Center in Colorado and Watershed Center for the Ceramic Arts in Maine.

"I am drawn to organic forms and patterns, to natural phenomena that the human eye and spirit responds to as both fresh and timeless. Nest, egg, scale, branch, vein, river, bone and stone." In combination with organic forms and patterns, Simon utilizes the labor intensive technique of wood firing on some of his pieces to further emphasize his interest in the natural world and an organic look.