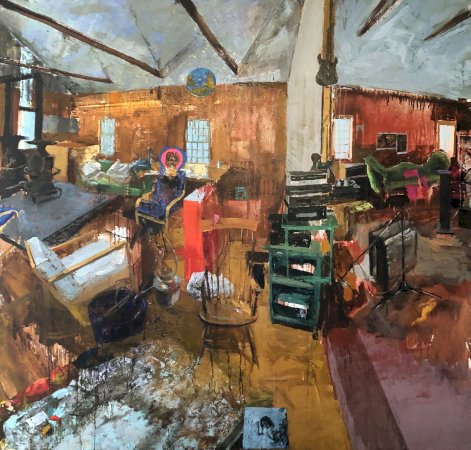 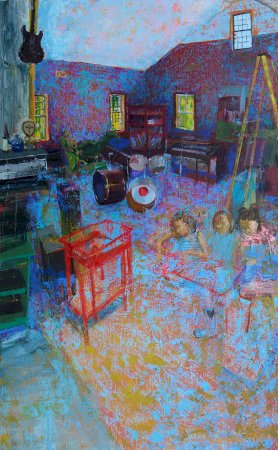 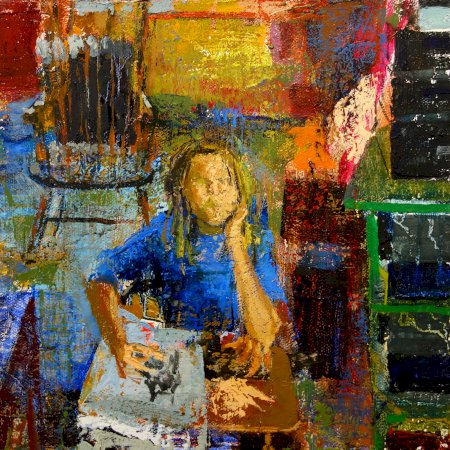 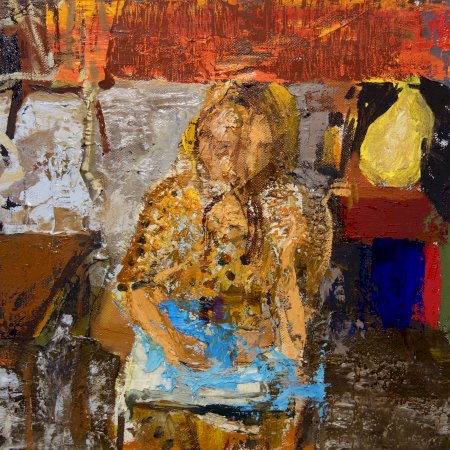 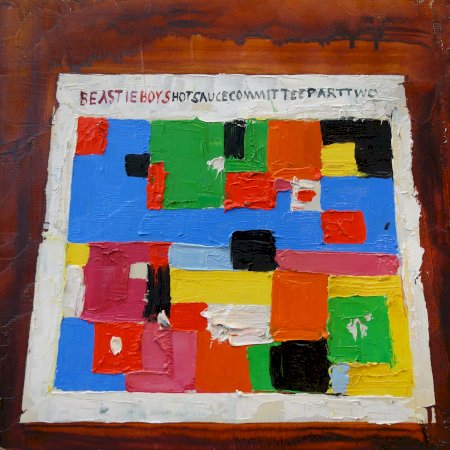 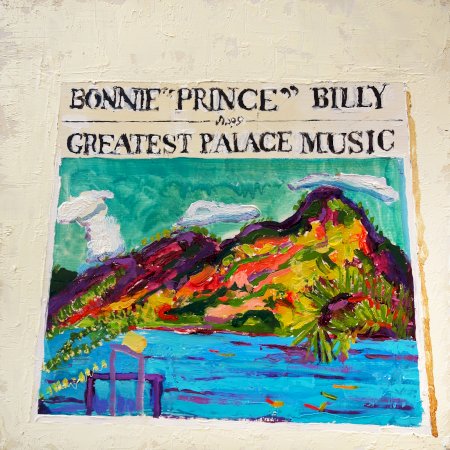 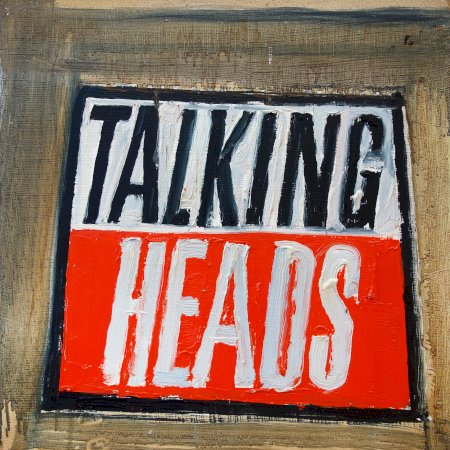 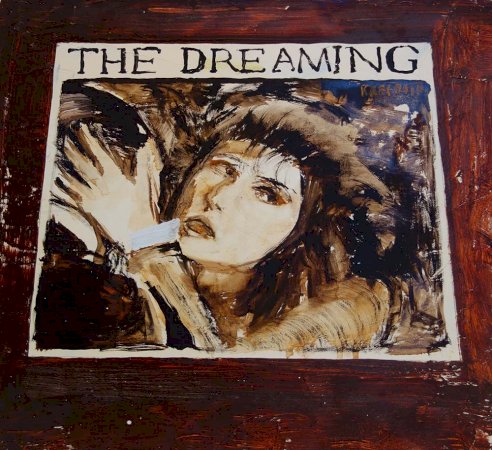 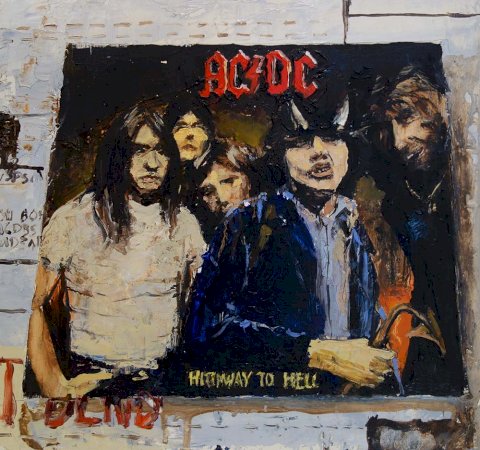 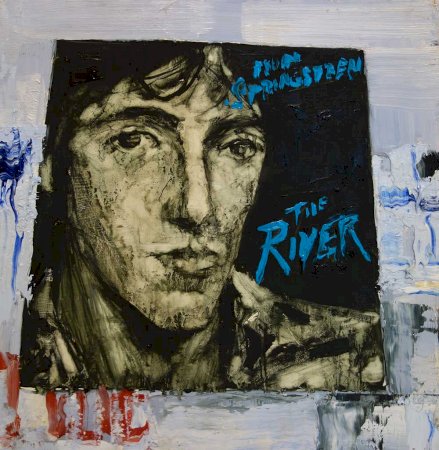 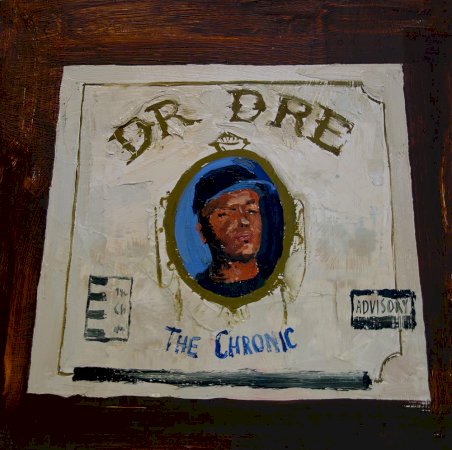 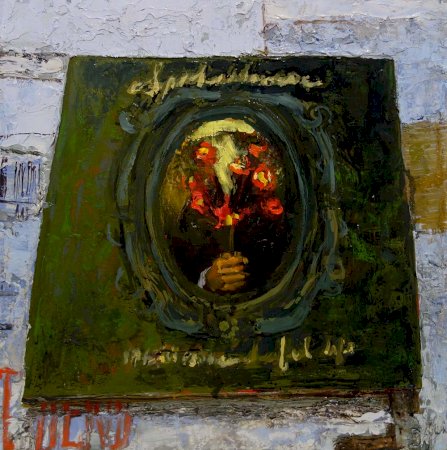 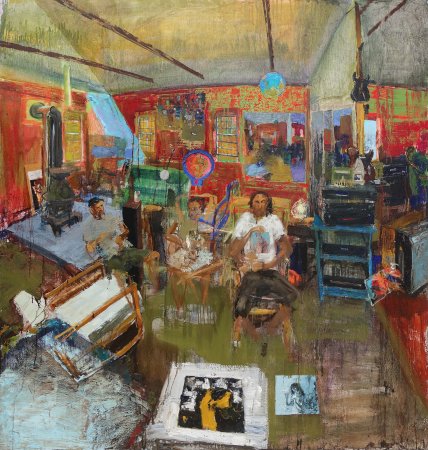 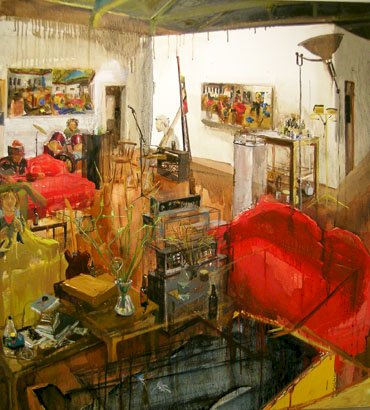 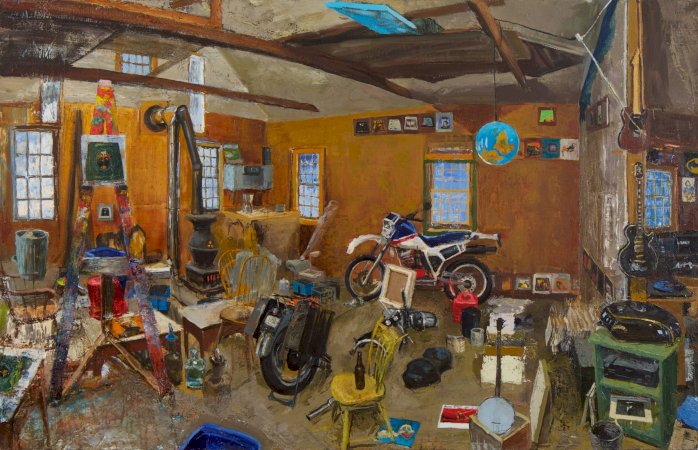 Gideon Bok (b. 1966) received his BFA from Hampshire College and his MFA from the Yale University School of Art.

He has had solo exhibitions in numerous galleries, as well as the University of Maine, Gorham, the College of Charleston, SC, and the Center for Maine Contemporary Art. His work is included in the collections of the Boston Athenaeum, the American Academy of Arts and Letters, the Farnsworth Art Museum, and the Madison Museum of Contemporary Art. He received a 2004 John Simon Guggenheim Memorial Fellowship and the Hassam, Speicher, Betts, and Symons Fund Purchase Award through The American Academy of Arts and Letters in 2005. Bok’s work has been written up in The New York Times, Time Out New York, ARTnews, Art New England, and The Boston Globe.

Bok is committed to painting the passage of time within a confined space, his own studio, he depicts it over and over in various states of array with objects such as draped clothes, musical instruments, and artist supplies. His intent is to make the room seem alive, showing it shortly after it has been occupied. Through his slow process, Bok has a unique ability to capture the viewer's attention by making his space feel familiar. His honest depiction of the changes that naturally occur over time opens up the opportunity to take a longer pause to notice the visual gifts that tell the story of his studio.