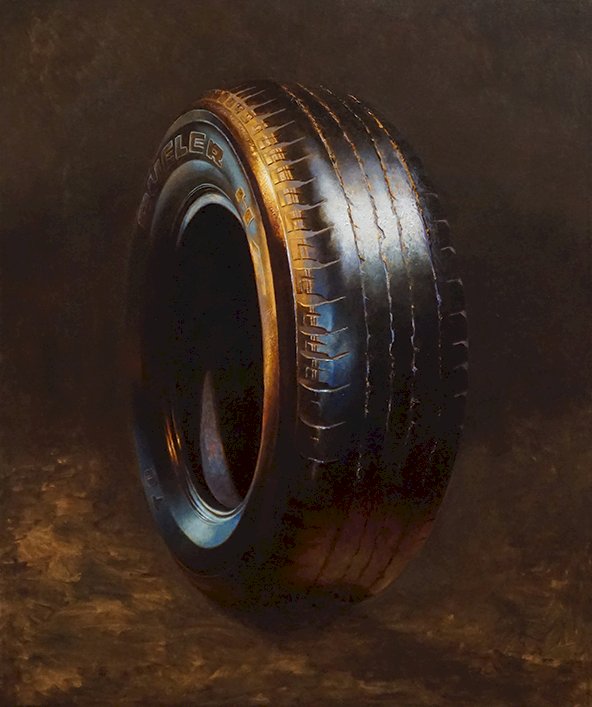 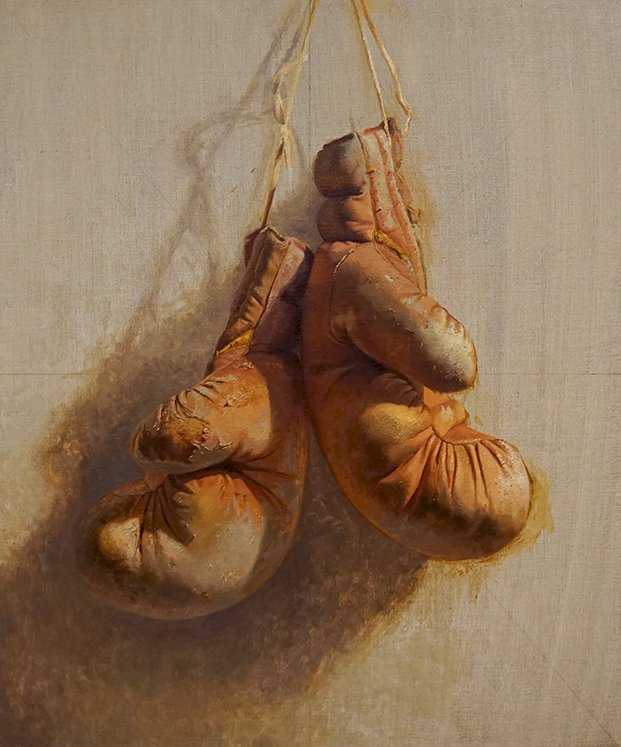 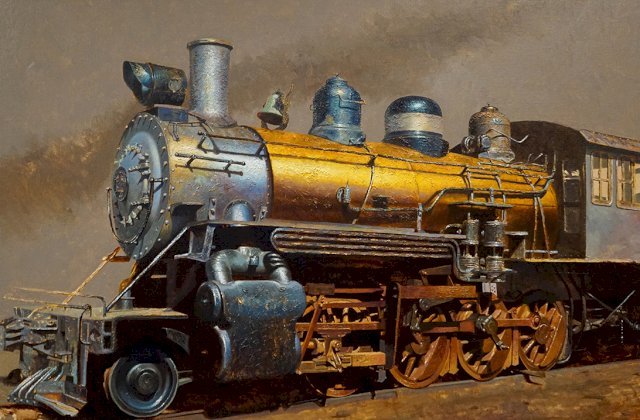 Drew Ernst is a realist figurative painter. Ernst attended Pennsylvania Academy of the Fine Arts in Philadelphia, where he studied under accomplished artists Sidney Goldman, Peter Paone, and Bo Bartlett. To learn the intricacies of the human form, Ernst also spent time at the Hannaman Medical School in Philadelphia, drawing cadavers.

Notable exhibitions of his works include The Butler Institute; the DC Art Center; Mansfield Art Center as well as a painting in the Presidential Library.

Ernst credits his creative drive and photographic precision to childhood experiences of observing his father, an image-maker. As a very small child, he would sit on the floor of his father’s dark room with a huge roll of white paper and finger paint. While his father developed photos, he would paint in the dark or hue of the red light.