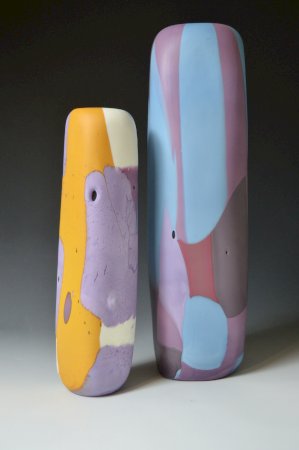 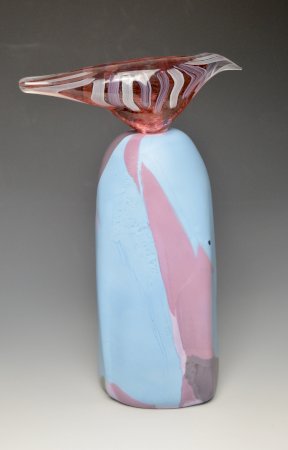 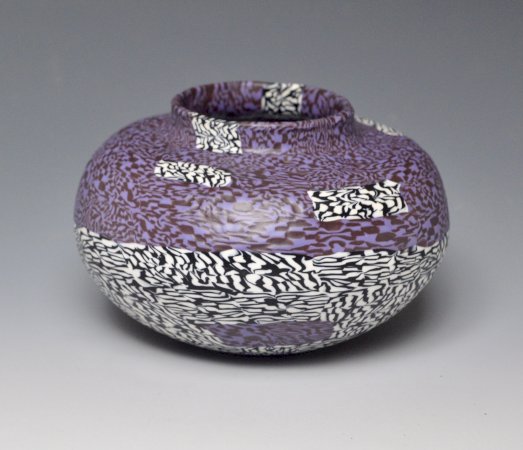 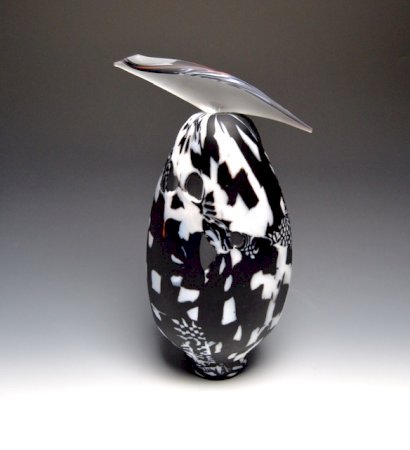 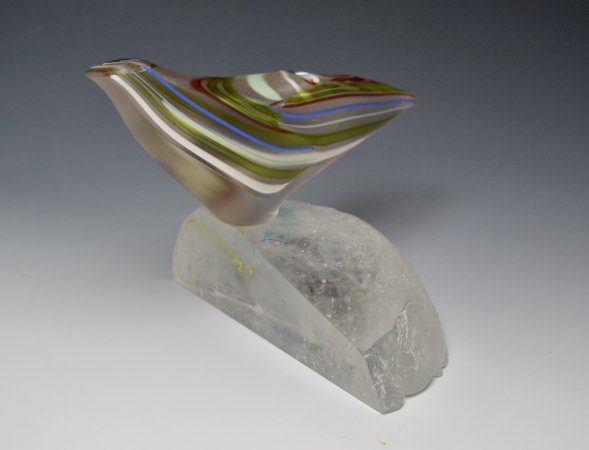 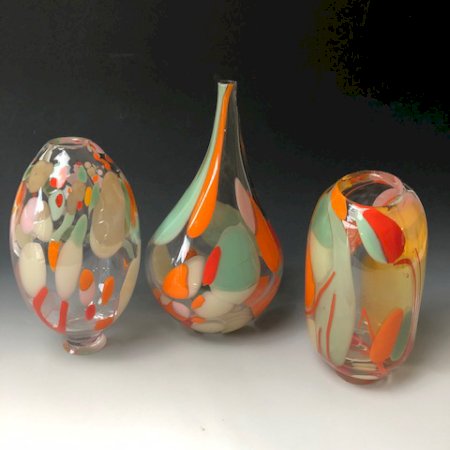 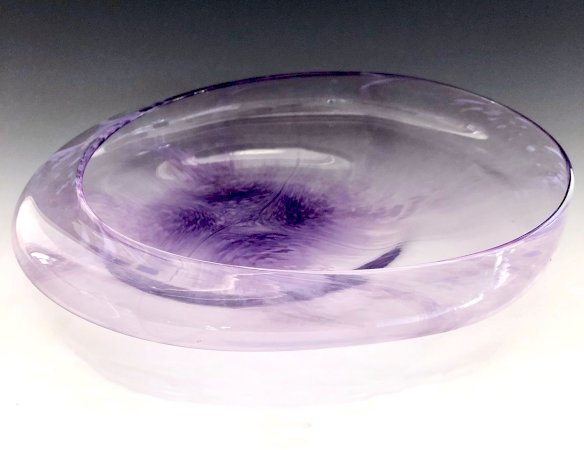 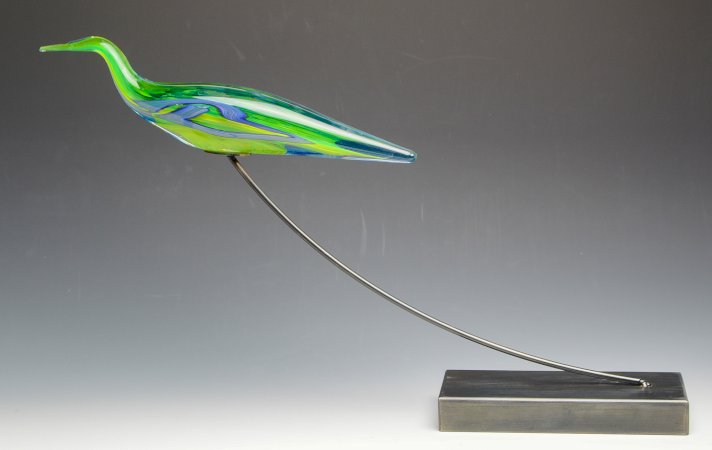 Accomplished glassblower, David Jacobson (b. 1952) has been honing his craft for over 26 years. Trained in the Venetian Style of glassblowing, which incorporates elegant shapes, rich colors and masterful techniques, David creates brightly colored functional objects as well as one-of-a-kind sculptures.

​New York native, Jacobson fell in love with glass blowing while at university. After graduating, he created a life as a professional cartoonist with the intention to return to his glass blowing passion when the time was right. His cartoons have appeared in such publications as The New Yorker, The New York Times, The Washington Post, USA Today and was nationally syndicated by United Media.

​After a 17 year hiatus from his first love, David re-entered the glass world while he continued his successful career as a nationally known cartoonist. Taking weekend glass classes in Brooklyn relit the fire of exploration in his most favorite medium. He began to show work around the country with the Murrini technique that he had mastered in his return to glass.

David has great appreciation for the physical and social necessities of the medium, "that's one of the fun things about glass, first, it's very active, which I really like. It's very physical; but it's all forward, there is no reverse, no time out, no 'Let's get a cup of coffee and think about this.' When you go you go. And you're committed."

He is drawn to the social, team-working aspects of glass. David loves to share his passion and observe the wonder and excitement of his workshop guests experiencing glassblowing for the first time.

​David moved to Maine in 2003 to pursue his lifelong dream of becoming a full time glassblower. David has continued to expand his craft learning from other world wide masters. His work can be found in major collections, galleries, and shops around the country. David offers classes and private instruction through Waterfall Arts in Belfast, Maine.