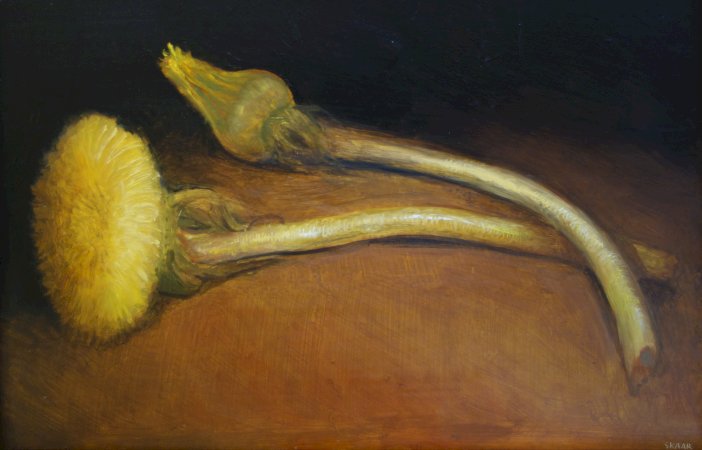 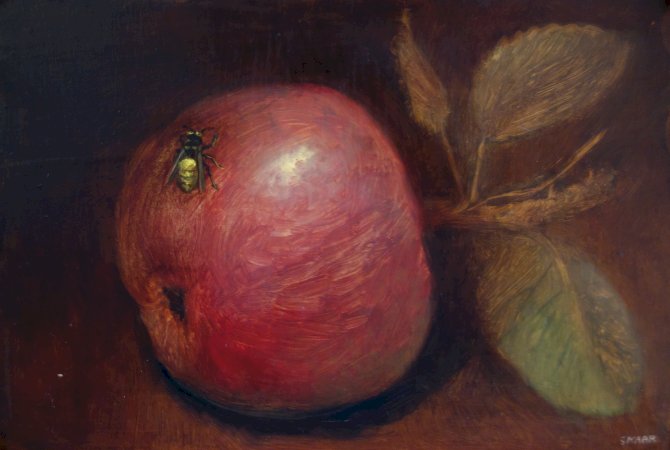 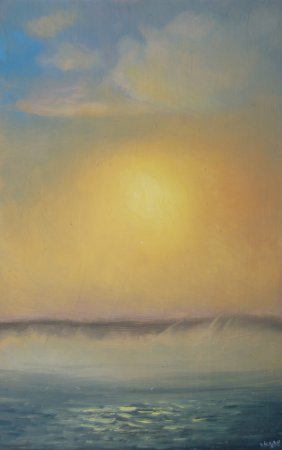 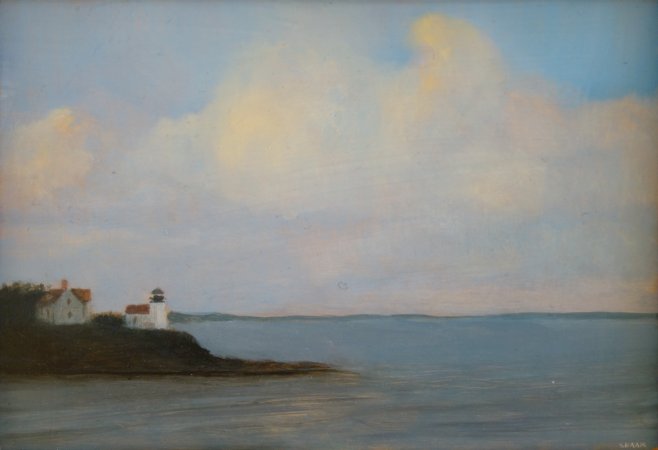 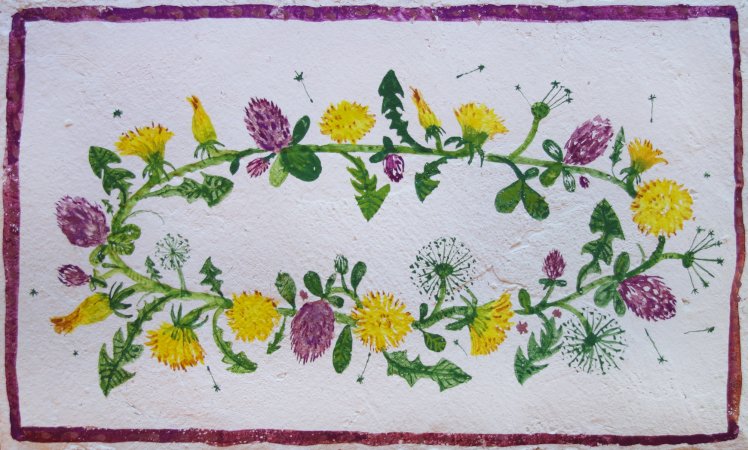 A first generation American, Anneli Skaar (b. 1969) still holds a strong connection to her ancestral home in Scandinavia. Fluent in Norwegian, she moved to Norway from the San Francisco Bay Area, California, at 18, to attend the National Academy of Arts in Oslo where she received her BA. After a career of working as an illustrator and designer, she debuted her work as a painter in 2014, when she had her first solo show ICEHARDSHIPBEAUTY.

Skaar has participated in residencies at Galleri Svalbard at 78 degrees north in Longyearbyen, Svalbard, Norway in 2015; as well as a residency onboard an EIMSKIP container ship traveling from Portland, ME to Reykjavik, Iceland in 2016. She has gathered material for her work in Ilulissat, Greenland, in 2017, at the site of the largest, active glacier in the northern hemisphere and was awarded the Maine Media Workshop Book Artist in Residency in 2016, for which she produced the fine art book Bears and Ruins. Skaar has also produced numerous talks and articles related to her work and travels in arctic regions. In 2020, her fine press book Nansen's Pastport was published by Two Ponds Press. In 2021, she self-published the fine press book Monarch with a grant from the Maine Arts Commission.

In 2022, her fine press book, Island Whale will be released by Two Ponds Press.