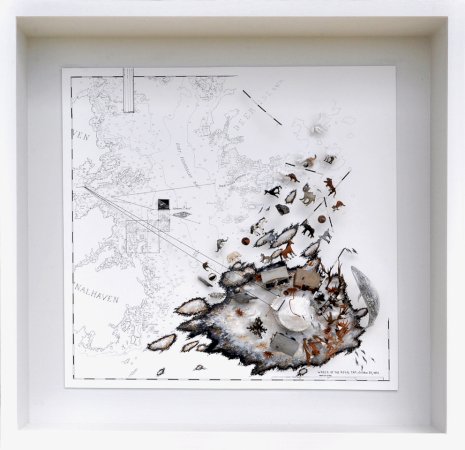 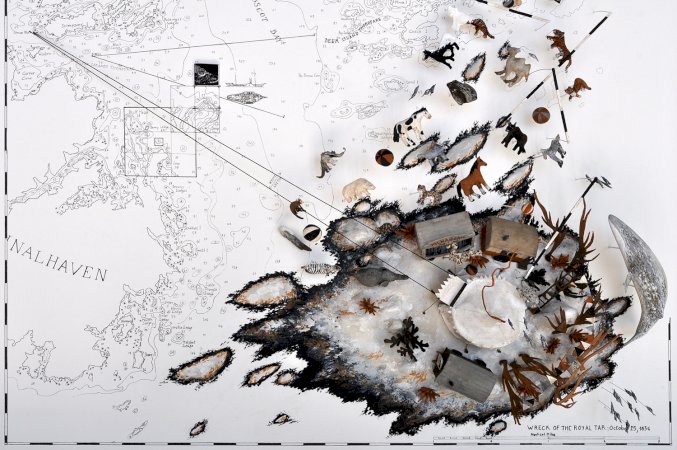 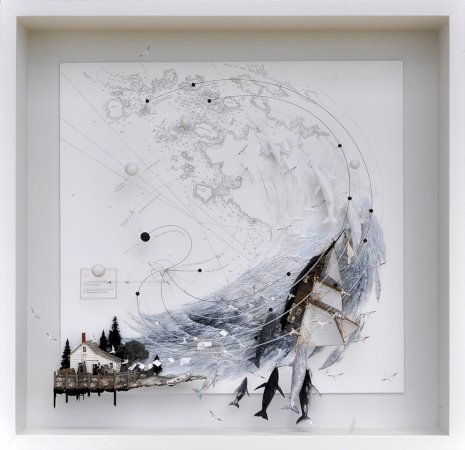 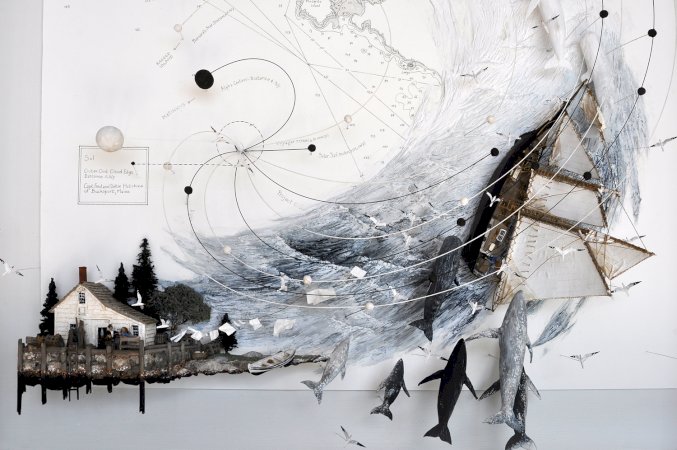 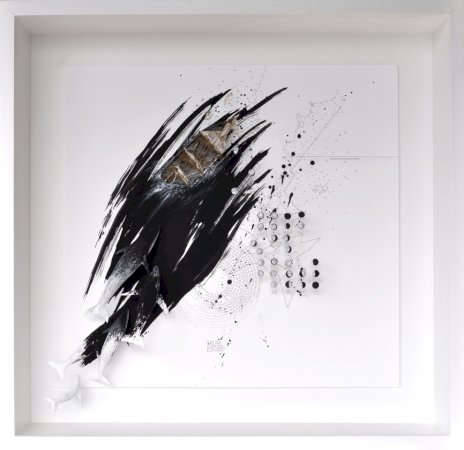 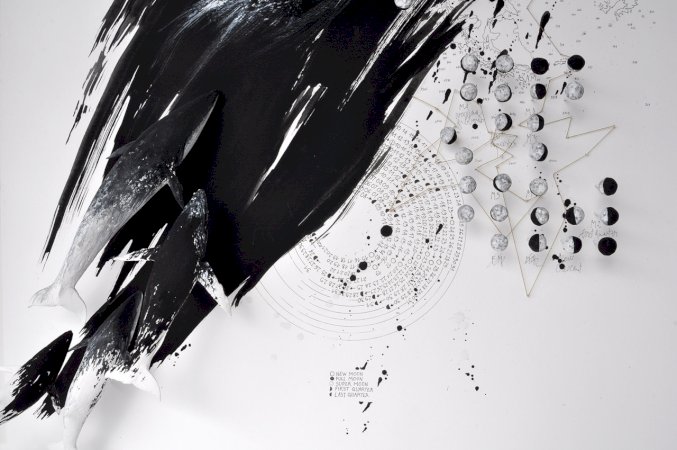 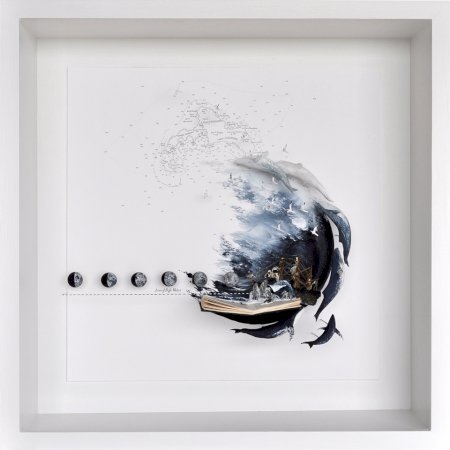 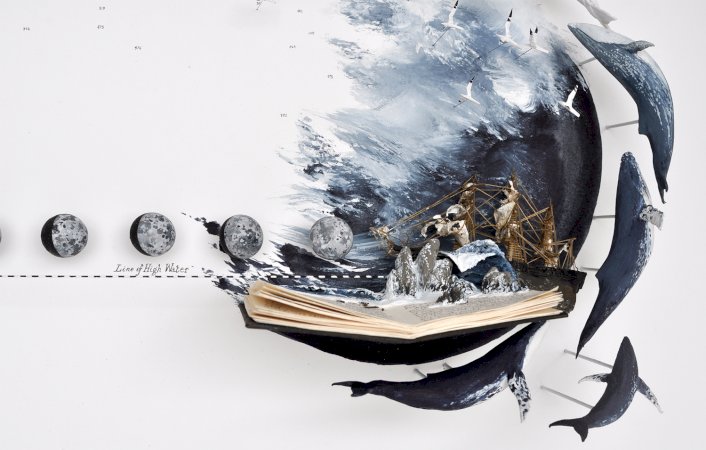 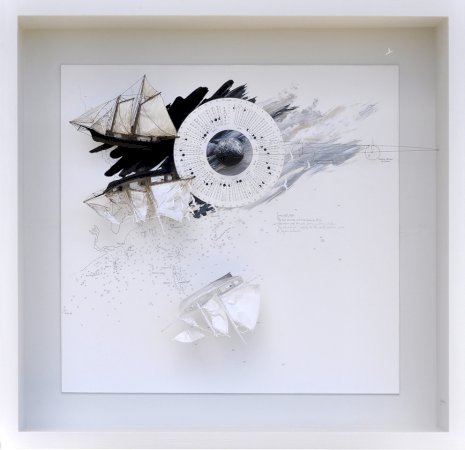 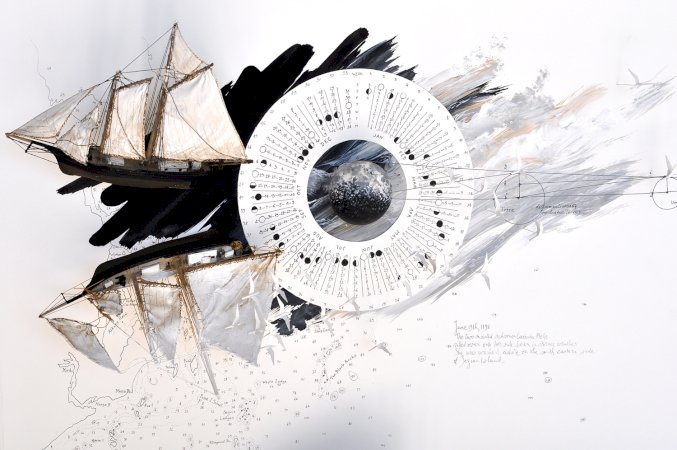 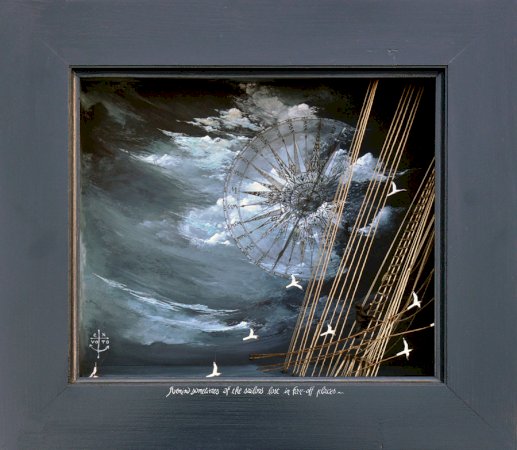 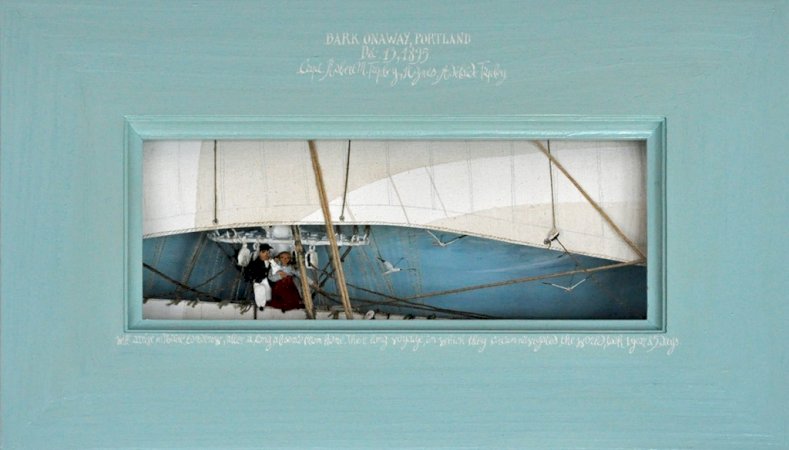 Anne Emmanuelle Marpeau, a French artist, creates shadow box dioramas of Maine's coastal history. Marpeau continues the artistic tradition nineteenth century sailors, describing her boxes as "ex-votos", a reference to folk art as a spiritual offering for safe passage across the ocean. Her scenes describe the heritage and history of eastern seaboard towns and seafarers. A. Emmanuelle Marpeau has received several awards from the Mystic Seaport Museum including an Award of Excellence, and in September 2019, the Thomas M. Hoyne III Award, given to the work that best documents an aspect of the marine fisheries industry of today or yesterday.

On sailing from Eastport on October 21, the steamer Royal Tar had a crew of 21 and 70 passengers. The passenger list was larger than usual, as it had the members of a menagerie, Burgess and Dexter's Zoological Institute, managed by a Mr. Fuller. The animals included an elephant, two camels, and a variety of captive beasts. There were also wagons for carrying the cages and the horses needed to pull them. Two of the ship's four lifeboats were offloaded to make room for the animals.

There was heavy weather along the coast in the latter part of October 1836, the wind was blowing so hard from the westward that the steamer put into Little River for safety. The gale continued for three days, and on the afternoon of October 24, another attempt was made to resume the voyage. Finding a heavy sea outside and the wind still from the westward, the steamer put into Machias Bay and again came to anchor, remaining until midnight, when the wind shifted to the northwest and the voyage was again resumed.

At about 1:30 on the afternoon of October 25, the engineer reported that the water had been allowed to get too low in the boiler. On hearing this report, the captain ordered the engine stopped and the safety valve opened, the steamer being brought to anchor just over a mile from the Fox Islands, in Penobscot Bay. The fire in the furnace was extinguished, but in about a half hour, the steamer had caught fire over the boiler, under the deck near the animal cages. An effort was made to extinguish the flames by means of a hose attached to the pump, but it proved fruitless. The fire spread rapidly and soon consumed the firefighting equipment.

Fred Hutchins of Orland, « Cap’n Fred » was a mine of information about down-east loading pots and could always come up with detailed information as the best berth, depth of water, and the courses in and out. His wife Dellie accompanied him much of the time on board their old schooner Fannie F. Hall.

Live Yankee is a three masts clipper built by Horace Merriam of Rockland, Maine, in 1853.
In the Live Yankee's passage around Cape Horn, the ship slid into the abyss. It could not maneuver across. Seconds are hours. Is it all over with the ship? And suddenly it’s a miracle, slowly, very slowly the Live Yankee recovered. Live Yankee is on her way again.

Robinson Crusoe is a symbolic story, where birth is seen as a shipwreck, and the shipwreck a metaphor for human life.

On a stormy night the 1842 two masted schooner Lavivia Belle rolled over onto her side beam. The schooner washed ashore on the southeastern side of Seguin Island. All hands were saved.