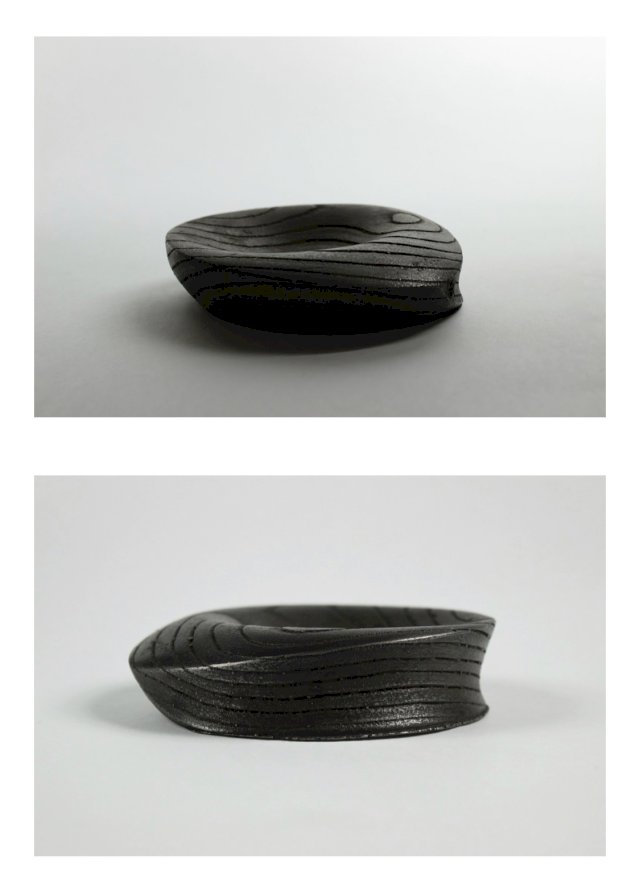 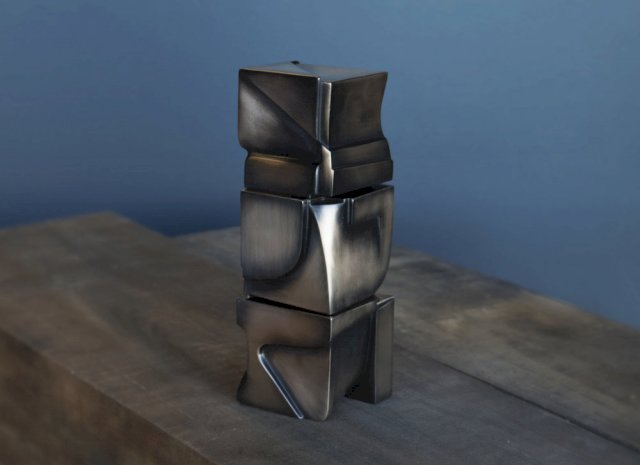 Kate Dannessa graduated with a BFA in Industrial Design from Rhode Island School of Design. Post graduation, she has worked for numerous designers and high-end fabricators in New York City and Mid-Coast Maine, while pursuing her own practice. Kate is currently an artist in residence at the Steel House in Rockland, Maine. She has recently returned to RISD as an adjunct instructor in the ID department. Previous exhibitions include If The Shoe Fits at the Strathmore Museum in Maryland and Industrial Design Triennial at Woods-Garry Gallery in Rhode Island.

I work to uncover form from a place of uncertainty. It is not about envisioning a piece, but envisioning a process in which I will end up with work that is unimaginable at the start and unexpected at the finish. My work bounces between line, pattern, and form as a way to continuously reinterpret what appears in front of me. Observation becomes crucial, to expose those moments within a process that you cannot conceive or anticipate. I value traditional and intensive methods of making, because I feel most inspired when I am deeply engaged in these physical processes. I often create an object, as a tool, that produces more objects. In this way, each body of work becomes a generating system of sorts, so long as I chose to participate.